Britons STILL neglect their smile but spend a fortune on make-up, skin and haircare

Home » Blog » Britons STILL neglect their smile but spend a fortune on make-up, skin and haircare

It doesn’t take much to keep your teeth and gums in great shape, yet according to the Health & Social Care Information Centre, 83 per cent of Britons are showing signs of gum disease.

So what can you do to ensure your smile stays in style?

Most of us are aware of the confidence-boosting benefits of a fabulous foundation, mascara or blush, and we’re clearly happy to invest both hard-earned cash and precious time on them.

It’s a rare woman who can make her way through a department store beauty floor without being tempted by the latest cosmetic colours.

However, the amount of money we spend on replenishing our make-up bags may surprise you – recent figures estimate that we’ll each spend an average of £131.20  a year on make-up. affordable cosmetic dentistry london

And we spend, on average, around 20 minutes a day applying cosmetics, which equates to over 120 hours every year.

Conduct a quick straw poll around you and you’ll probably find most of us don’t dedicate nearly as much time and effort to our oral health.

INVEST IN YOUR SMILE

So, are you guilty of getting your priorities wrong and leaving the true beauty of your smile at the bottom of the pile? After all, no amount of on-trend lip colour can mask the signs of poor oral health.

In fact, not only can symptoms such as red, swollen gums detract from a radiant smile, but if left untreated, gum disease could have devastating consequences such as tooth loss.best cosmetic dentist london

With more than four in five people in the UK showing signs of gum disease, it’s time we refocused some of our efforts to improve our oral hygiene london.

And of course, it’s not just women who are guilty of ignoring the telltale symptoms.

According to a new survey by MailOnline, only 19 per cent of us would visit the dentist if we noticed changes in our gums, compared to 46 per cent who would visit when they have trouble with their teeth. affordable dental implants london

And, astonishingly, almost half of all those questioned have never spoken with their dentist about gum health. 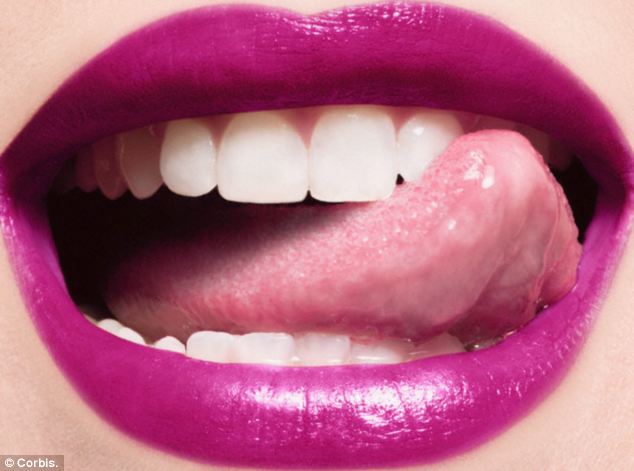 More than four in five people in the UK show signs of gum disease.

Gum disease is the swelling, soreness or infection – in varying degrees – of the tissue supporting the teeth.

You may have heard of gingivitis, the name given to the early stage of gum disease, caused by an accumulation of plaque, which contains bacteria that needs to be removed in order to maintain healthy gums.

The problem is that many of us don’t recognise the early signs of gum disease: one of the warning signals that you may have gingivitis is redness of the gums around the tooth, and bleeding when you brush your teeth.

MailOnline found that 41 per cent of readers surveyed had experienced bleeding while brushing or flossing, yet one in three said they believed bleeding gums are the result of brushing too vigorously.

But, if ignored and left untreated, gingivitis can lead to the more advanced type of gum disease, periodontitis, which can result in the bone in your jaw decaying, and potential tooth loss.

NHS figures suggest that between 10 and 15 per cent of adults in the UK suffer from severe periodontitis, with many more being affected by mild to moderate levels. dental hygienist london

The good news is that most gum disease is preventable and mild cases can easily be treated with an overhaul of your simple daily oral routine.

Don’t wait until you notice bleeding or soreness when you clean, or experience bad breath (halitosis) or a metallic taste in your mouth.

As with all health issues, prevention is far better than cure, so take those vital steps now and you could avoid problems later…read more